Skip to content
Originally from Mundelein, Illinois, Charlie is the grandson of German and Sicilian immigrants. His screen credits include feature films: STRANGER WITH A CAMERA, DARK JUSTICE, SUPERVIZED, BATMAN BEGINS, and MISS CONCEPTION and award-winning short films A BETTER YOU, THE TATTOO and THE FORMORIAN. TV credits include: THE TITANS THAT BUILT AMERICA, INTO THE BADLANDS, and THE CLINIC. His theatre credits include the World Premiere of A CRY FROM HEAVEN at The Abbey Theatre, WOYZECK with Rough Magic (Seeds 2 Program) and Irish Premieres of both THE LARAMIE PROJECT and FEATURING LORETTA for AboutFACE.

Charlie is represented by Tom O’Sullivan of O’Sullivan, The Actors Agent. 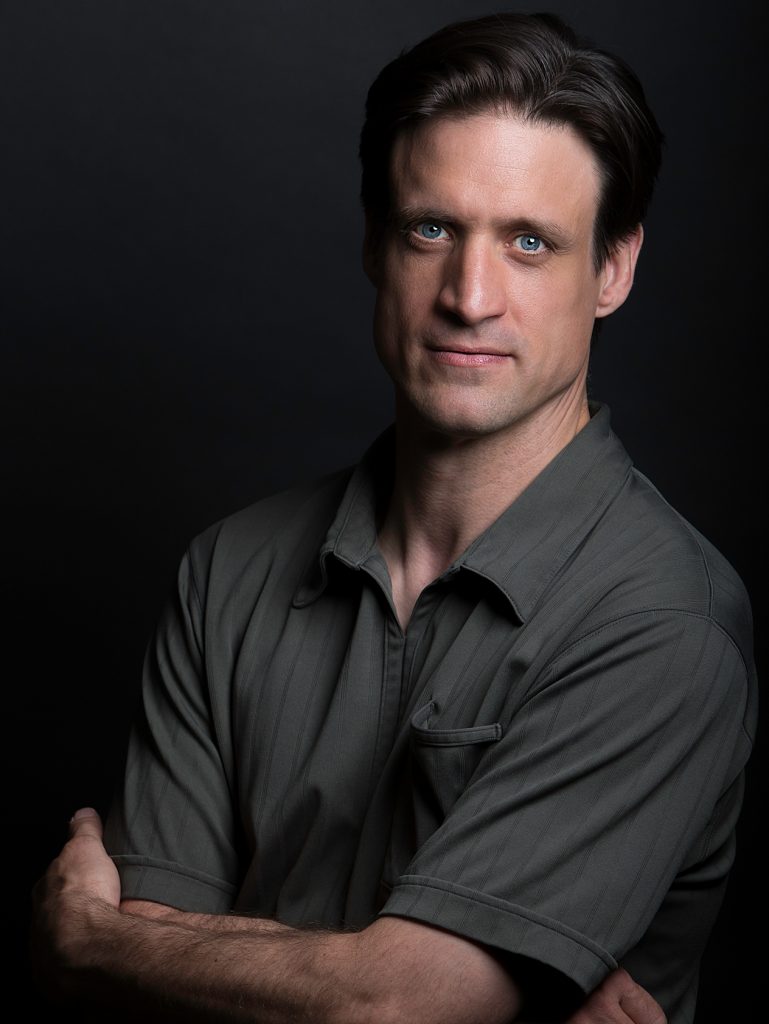